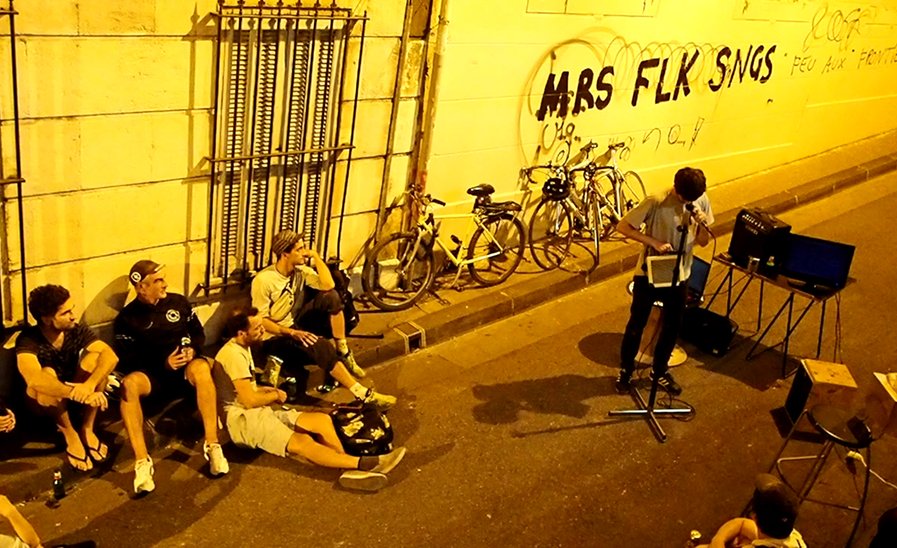 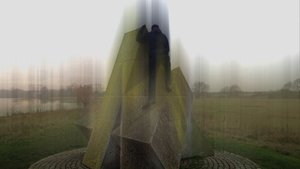 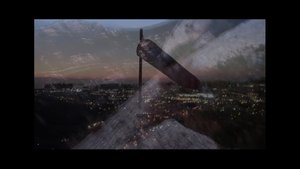 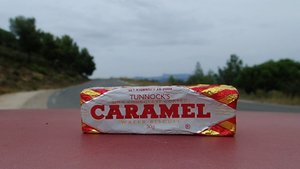 I wanted to imagine at what contemporary Marseille folk may resemble. The universal idea of folk being historical events that relate to specific geographies that are woven into verses that are easy to recount. I was amused by constrast between my own preconceptions of the british (mostly Gaelic) folk and the current Marseille trends. Videos accompany each song which feature night time shots over Marseille, a grey winters day in England and a Scottish chocolate bar on the top of a car whilst driving windy roads of Cap Canaille. In the end, the songs feel a lot more personal however the lyrics explore themes of gentrification and cultural critique. ‘Liquid Worlds’ was directly from a conversation I had with British writer Jonathan Meades in an Irish Pub next to La cité radieuse.
Marseille Folk Songs has so far been performed in several locations in Marseille including the street rue Gérando (13001) in front of Atelier Co/Eff.