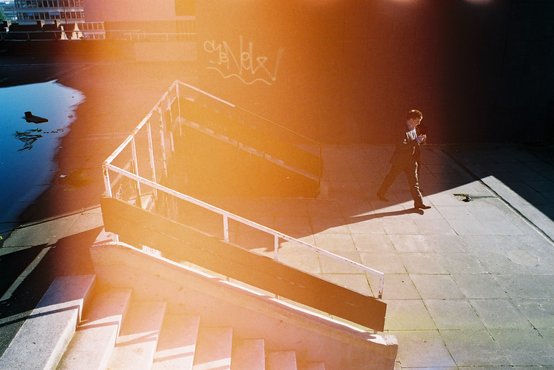 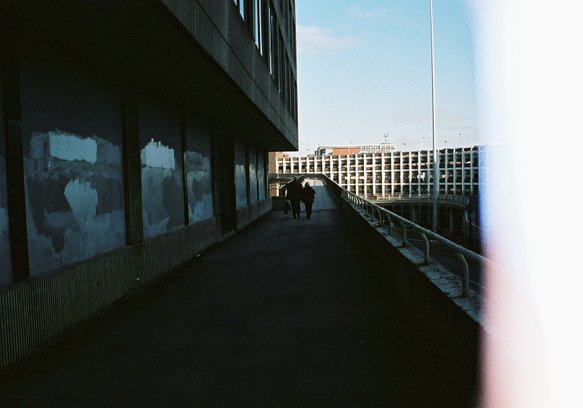 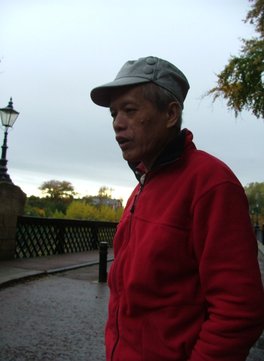 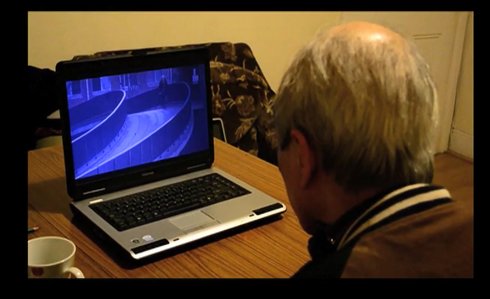 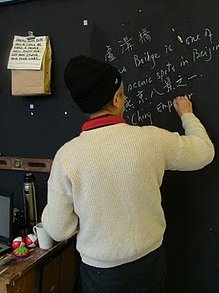 This project stemmed from a chance encounter with a stranger on a bridge, the experience of which then became an idea for a project. The idea was primarily to get George to initiate rhetorical speech aimed at a crowd of passers-by and I would act as the director giving him instructions. The repetition of the act of talking to strangers on a bridge was intentionally staged by passing on the actions to a new set of ‘actors’.

This choice of location extended the feeling that this was a performance that existed on a level of banality, the spectacle having been reduced to the subtle level of the everyday. The style of the Fly-over bridge can be paired with the ‘Get Carter’ cark park in Gateshead, which has enjoyed notoriety as the set of a famous movie car chase. However it was not an everyday occurrence that transformed the car park into a monument, it was the evidence of the film that allowed this experience to be translated into popular culture.

In response to the event I chose to make a documentary-type film to reconstruct the relationship between my participant (George) and myself, which intended to show the difficulty in communication. The confusion for George seemed to be in the acknowledging our actions as an art piece. The film poses a set of questions about Public Art discourse; the problematic title. How is Public Art meant to be perceived by its ‘Public’? Collaboration with the public can be overly contrived, which can quite often result in exploitation of its participants and offers little in return.